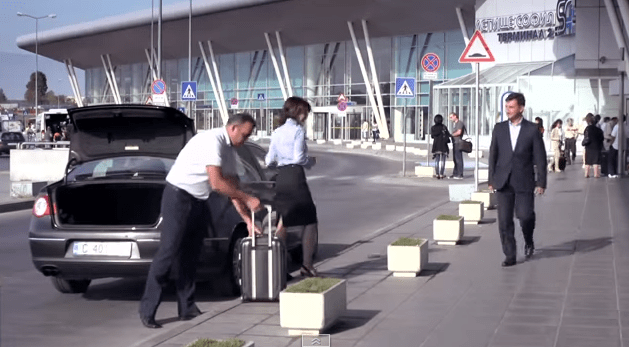 Sofia is the main city and capital of Bulgaria, there is many major roads and highways connecting it to the main cities/villages around. Town of Sofia is named after Saint Sophia and it’s history date since 29 B.C. Sofia is one of the largest cities in the EU with a population of around 1.6 million people. There is four seasons in Bulgaria , which makes Sofia with an humid continental climate.

Nearby neighborhood “Vrazhdebna” is the Sofia Airport which have 2 flying terminals for departing and arrivals. Sofia airport is the major Bulgarian airport. Terminal 2 is the newest one which covers more tourist destinations and flights.  You can find many attractive destinations and places to visit when traveling to Bulgaria. If you like winter resorts you can check up – Bansko, Borovets and Pamporovo, and if you are up to the summer holiday and water attractions you can visit attractive places such as Golden Sands, Sunny Beach, Nessebar and many more.

Departing and arrival from the airport:

Whether you are travelling with suitcase only or small case its going to be better to check in online. You can do the check in online or do it at the airport inside whatever is better for you but be aware sometimes there is huge queues on the airport. Usually you can print online your from 1 month before travel and not late then 3-4 hours prior departure of the flight . 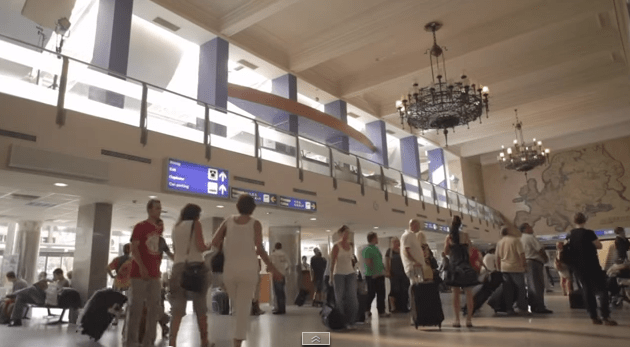 You will have to keep a close eye on the screens showing information of the departing flights , sometimes there is several delays.

– Also keep in mind that there is difference in the distance to gates and sometimes requires a few minutes walk. The soon you which gate your flight is departing from the better because you can see how long it will take to get there.

At Sofia airport there is no buses for boarding but there is only gates which you will walk in.

How to get from the Sofia Airport:

If you want to travel from Sofia to another destination is a good idea to check up the routes and see what will be the best option. For example if you are traveling around the city it’s a good idea to take the bus or one of the trams from the bus stations. There is no bus station in front of the airport but you can take a taxi to the closest one which will cost you not more than 12 leva. 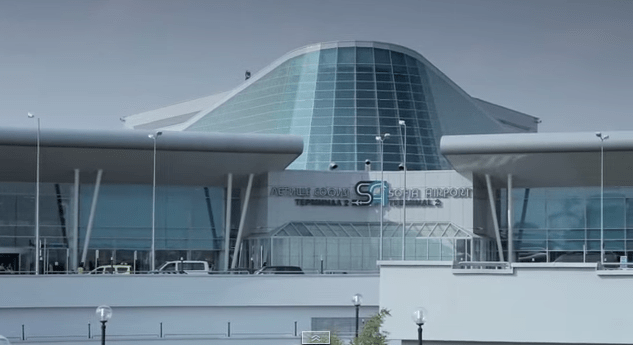 If you are going to travel to other destination out of the city for example Bansko there is two ways to go – private taxi (airport transfer) or a bus from “centralna avtogara”. It’s good to take the private taxi if you are traveling 3 or more people because it’s going to cost you that way not more than the bus. The private transfer you can pre book and wait for you straight at the Airport terminal. It’s also better because it takes about 2h to get to Bansko and more than 4h if you are traveling by bus. Also it is good to know that Vrazhdebna airport is the other name for Sofia Airport when taking and Vrazhdebna airport transfer.